the blog of
Sinistar
News

Long dubbed the "storm of the century", this blizzard hit Eastern Canada from March 3 to 5, 1971. With 40 to 80 cm of snow depending on the region, winds of 110 km/h and no visibility on the roads, this storm caused a lot of damage. There were 30 deaths, including 17 from Montreal.

From July 19 to 21, 1996, a series of floods hit the Saguenay-Lac-Saint-Jean, North Shore, Charlevoix and central Quebec regions. Between 50 and 100 mm of rain fell. The deluge caused the evacuation of more than 16,000 people, and 500 homes were also destroyed by the waters.

For five consecutive days in January 1998, severe freezing rain fell in several Canadian provinces and US states. At 100 mm thick, the ice caused the collapse of several high voltage towers, trees and damage to many homes. More than four million residents experienced power outages that could last from a few days to a few weeks.

Hurricane Juan was a category 2 hurricane that hit Halifax in September 2003. With winds in excess of 160km/h, it caused eight deaths, several power outages and record high water levels, with waves reaching 20 metres off the coast. 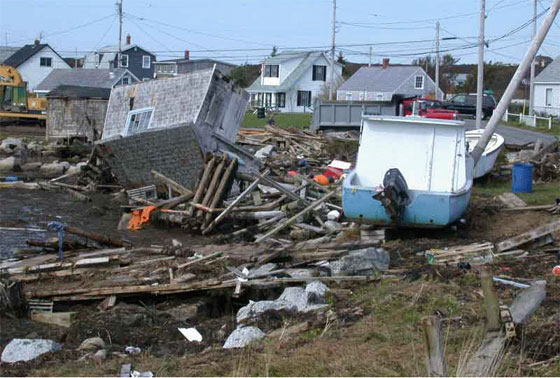 The Elie tornado was the first F5 tornado to be recorded in Canada. It covered a distance of 5.5 km along a 300 metre wide corridor with winds between 420 and 510 km/h. There were no fatalities, but damage was in excess of $1 million. 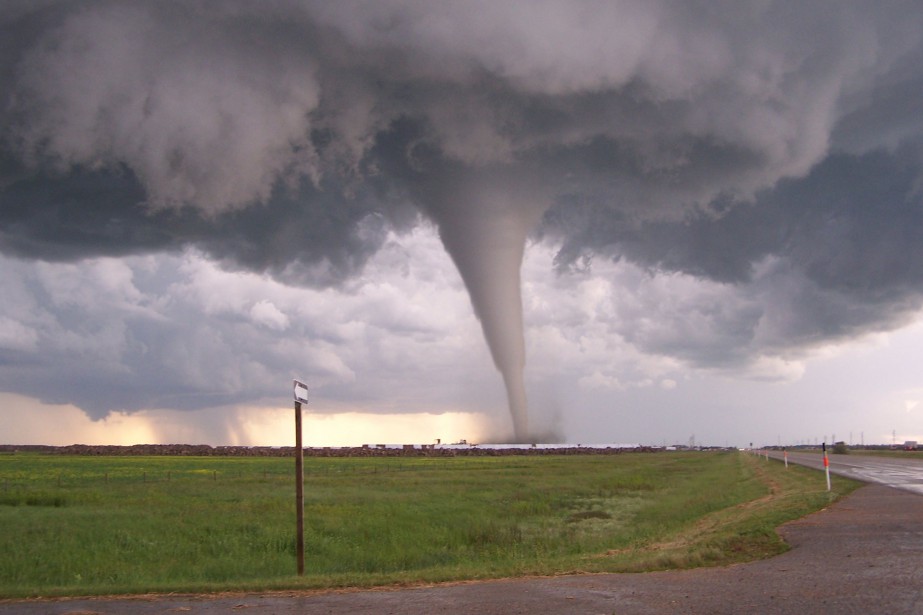 The fire season had started on July 7 and ended on September 15, generating a 70-day state of emergency, a record for the province. More than 1.2 million hectares of land were burned and at least 65,000 residents were evacuated. The cost of these fires was $649 million.

With the melting of the snow and the onset of heavy rains, water levels were very high which resulted in multiple flooding events in many areas. 9070 homes in 310 municipalities were affected in Quebec alone. The Canadian Armed Forces were even called in to assist in the three Canadian provinces. 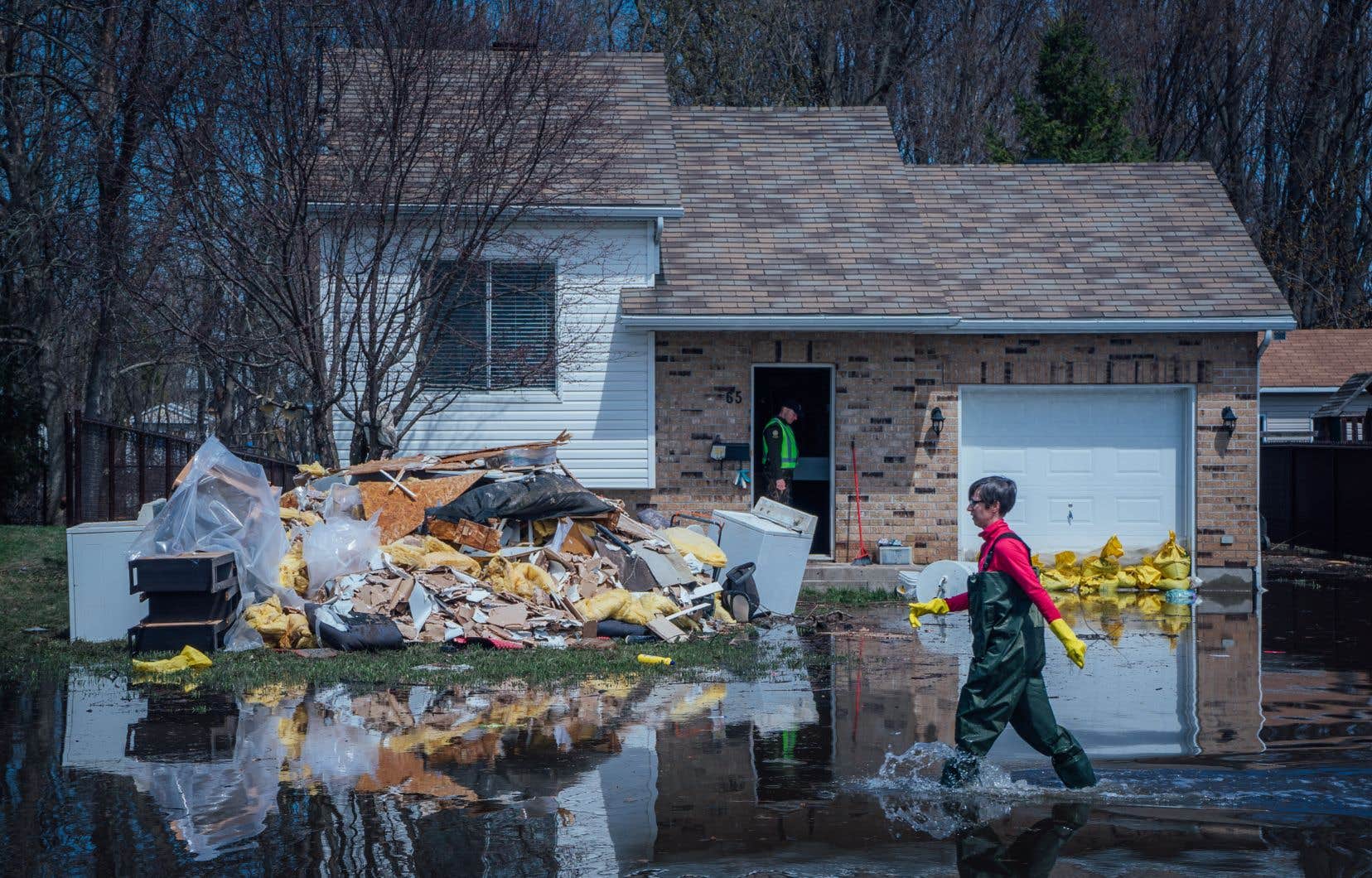 On June 13, the city of Calgary was hit by hailstones falling at 80 to 100 km/h. Damage included at least 70,000 damaged homes and cars. It was the most expensive hailstorm in Canada. 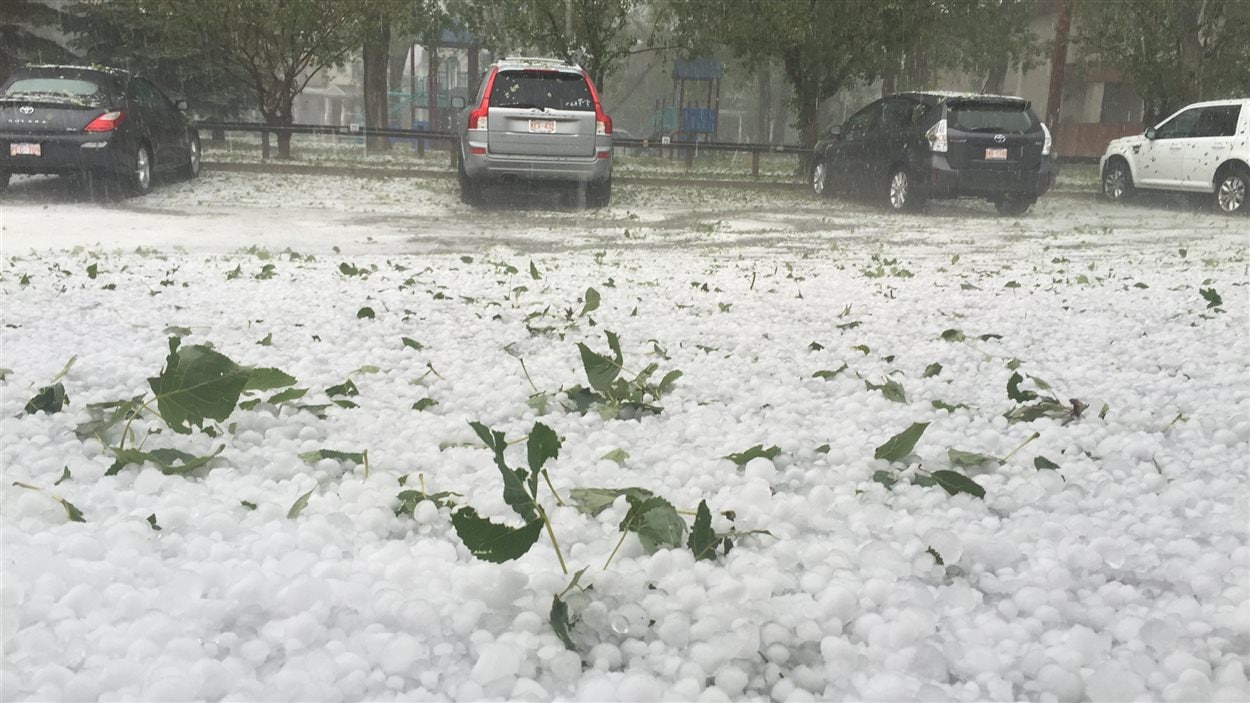 8 ways to increase your rental income

There are many reasons why you might want to increase your rental income. For example, you may own ...

Home automation devices are a big hit with insurance companies. Many offer discounts to their clien...

The complete guide to temporary housing

The complete guide to temporary housing There are many situations that can result in a temporary r...

Personal Proprety Inventory : everything you need to know

With all the things we collect in our homes over the years, it's a good idea to take an inventory. ...

Why is my home insurance premium going up?

Have you noticed an increase in your insurance rates lately? There are many reasons for this increa...

Floods : what to know

Is it covered by insurance? Flooding coverage is fairly new, so check with your insurance company ...

Protect your home against forest fires

The forest fire season normally runs from May to September, but can vary from province to province....

Carbon monoxide detector : what to know?

A carbon monoxide detector alerts the residents of a home with an audible signal when there is an a...

Fire extinguishers : what to know?

How to choose a fire extinguisher? Make sure it has the "ULC" logo from the Underwriters' Laborato...

Summer thunderstorms often mean strong winds and tornadoes. It's a good idea to plan for these situ...

Renovations and Insurance : What to know?

Getting ready to renovate your home? Remember to notify your insurer. Reviewing your home insuranc...

Feel at home in the superb Sinistar accommodations. Montreal The Penthouse With an incredible ...

Snowstorm of 1971 - Eastern Canada Long dubbed the "storm of the century", this blizzard hit Easte...

Why get insurance as a tenant?

Less than two out of three tenants are covered by tenant insurance in Quebec. It provides protectio...